Black Eden in Almere's Museum M.
An inaugural immersive installation for the new art museum M. in the city of Almere. Informed by the 18th century, Black Eden is a commentary on ecological destruction and human hubris
Click Here
zeeslag / battle at sea
The fate of the seaman is never certain. Zeeslag/Battle at Sea explores the unpredictable chances for valor or defeat through the eyes of average seamen during two famous battles at sea […]
Click Here
Various Paper Cuts
Todd van Hulzen is also a master paper cutter. He makes garlands, rosettes and banners full of intricate patterns, often including narrative figures. [...]
Click Here
Haringpakkers Tower rebuilt for Amsterdam Light Festival
This project still ranks as one of our proudest achievements. For the Amsterdam Light Festival, with the production help of Studio Louter, we recreated a long vanished tower in order to prove a point about landmarks. [...]
Click Here
GEHEUGENPALEIS / MEMORY PALACE
National Archives exhibition made of archival boxes and cardboard wins international design award in London
Click Here
BUILDING A CABIN IN KLAMATH COUNTY OREGON
Todd has been intermittently working on his own cabin in Oregon and occasionally posts updates here.
Click Here
SET DESIGN FROM “POLDER-WESTERN” BRIMSTONE
In 2015 I worked as an art director and set designer on the Dutch Western Brimstone, starring Guy Pearce, Dakota Fanning, Kit Harrington and Carice van Houten. Now that it’s in movie theaters and the reviews are coming in (one thing everyone agrees on: it’s memorable) [...]
Click Here
NEMO MATHEMATICS: WORLD OF SHAPES
All the world is measurable. Measuring saves us from the pitfalls of vision because optics are deceiving. Todd van Hulzen Design designed a whole world for Science Center NEMO based on mathematical principles and their opposite: optical illusions.
Click Here
Previous
Next

Exhibitions can be emotional experiences: when done right. Let us help you create a compelling visitor journey without losing sight of your institutional principles. We offer display solutions for all budgets, innovative concepts, […read further]

If you require an unusual film set you need a broadly experienced designer. Todd van Hulzen has 30 years of film experience. He’s built on his love of historic architecture to become the go-to guy for the design of period sets […read further] 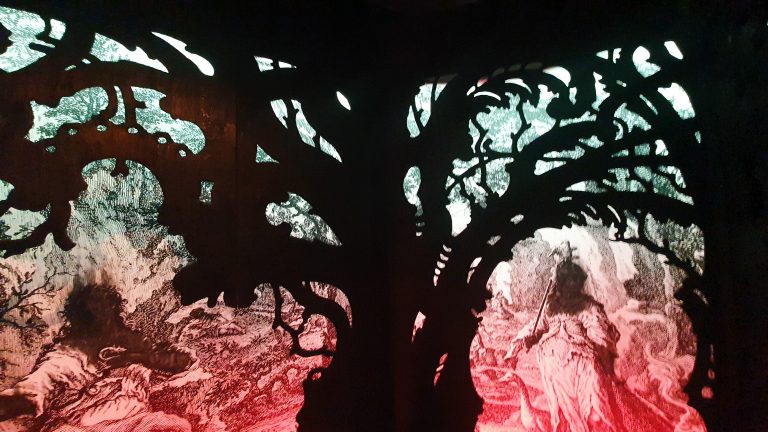 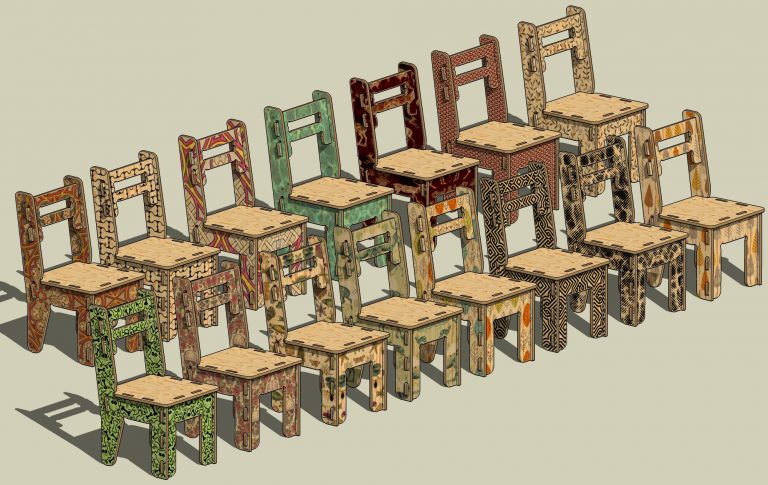 Exhibition Women in the Resistance 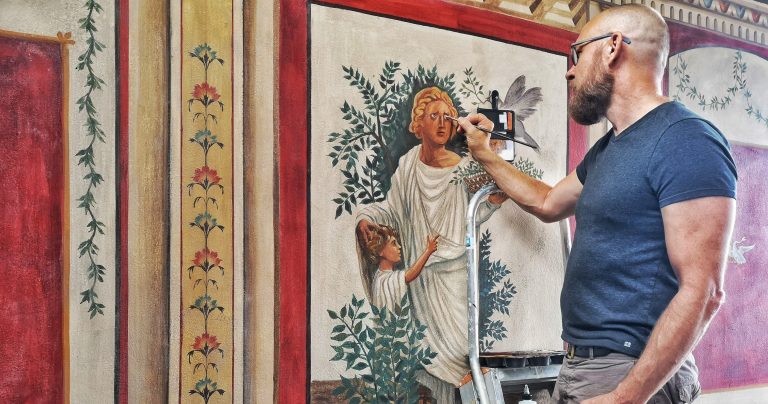 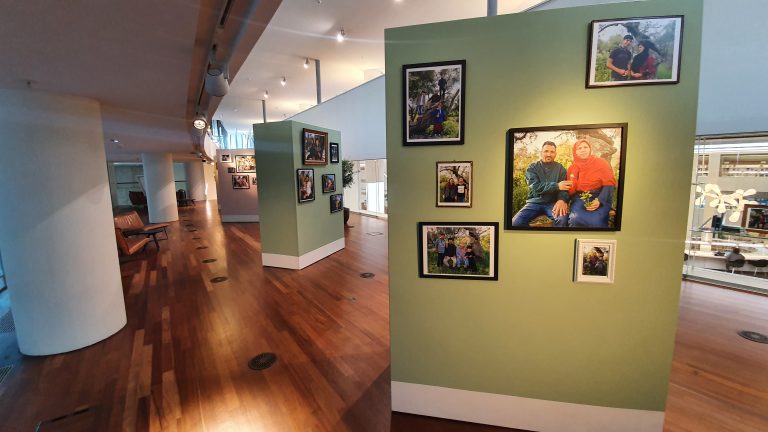 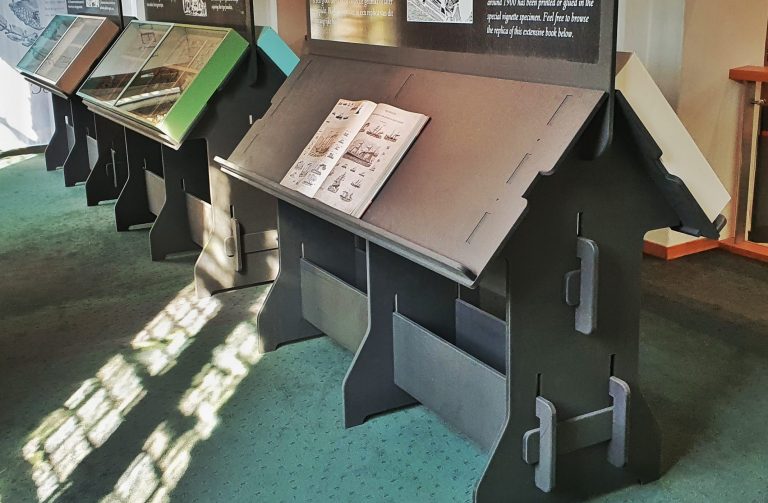 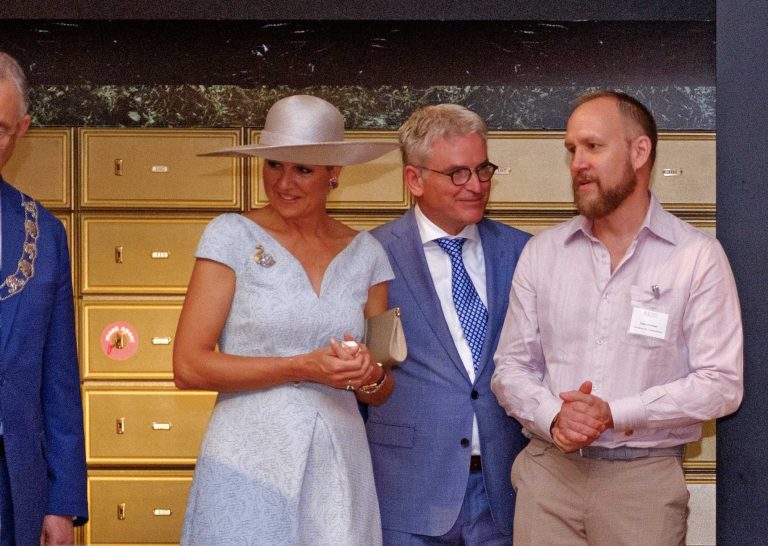 A Royal Opening in Rotterdam 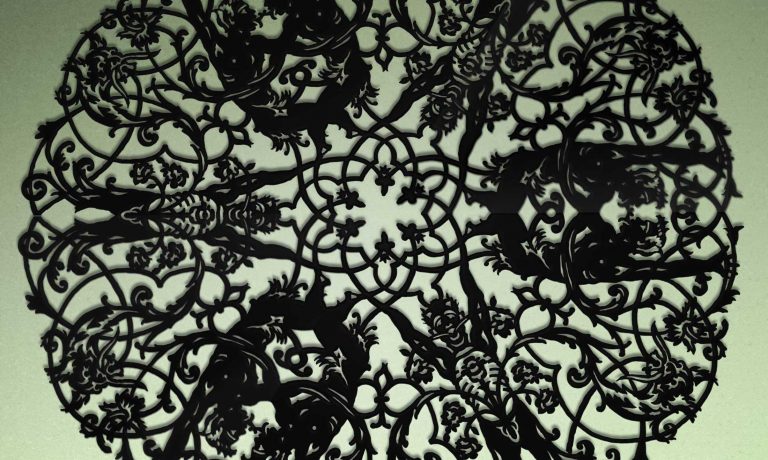 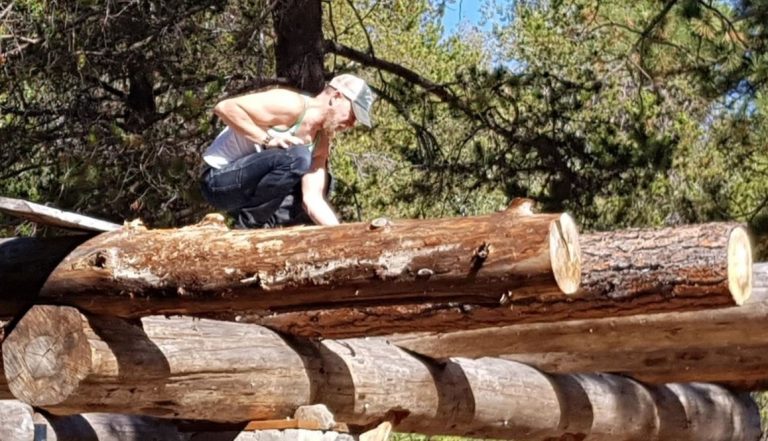 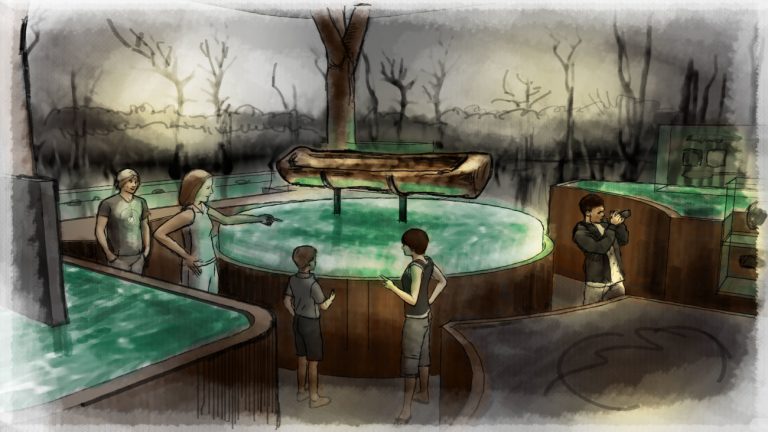 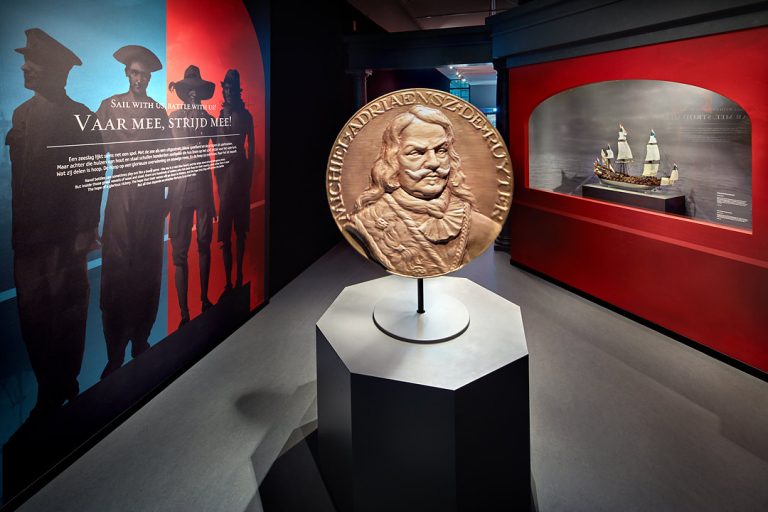 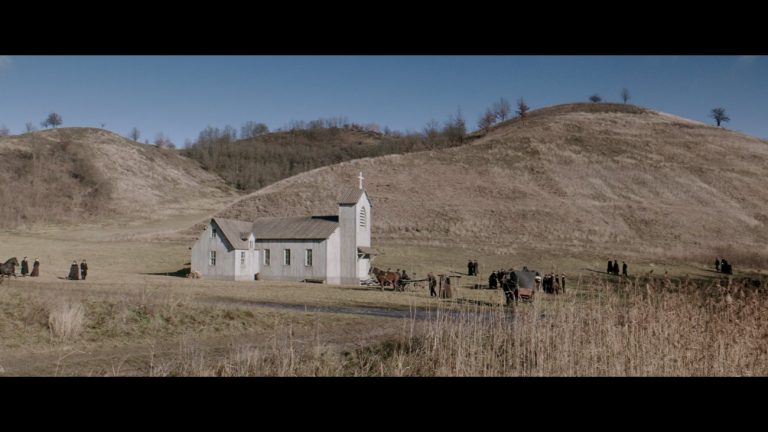 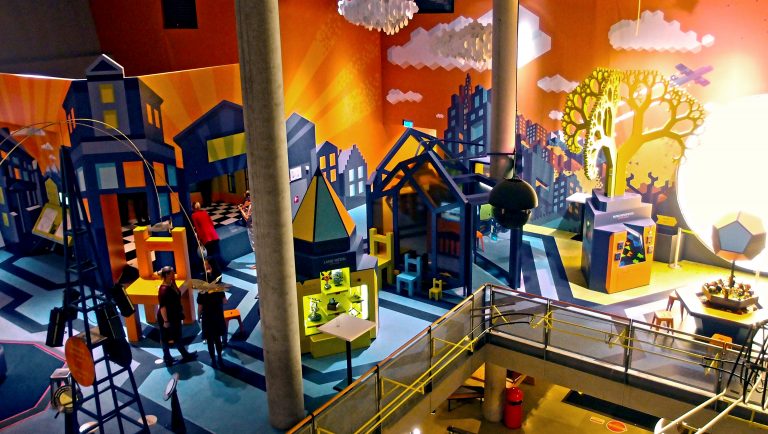 Opening of a World of Shapes 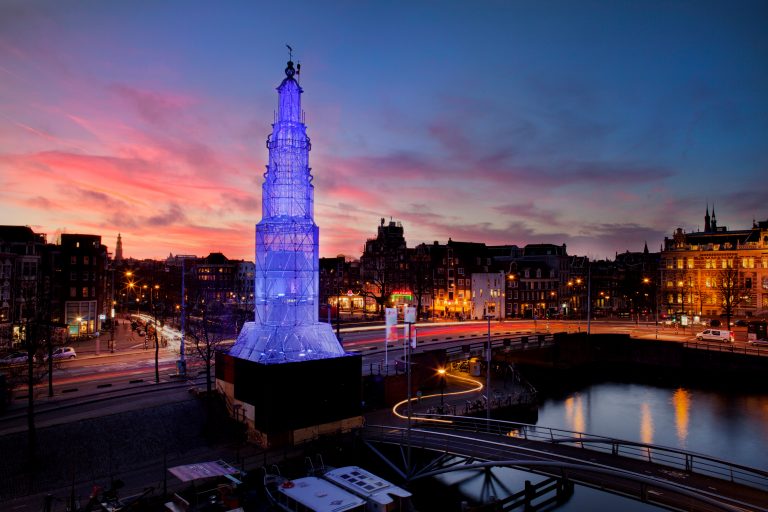 The Haringpakkerstoren “rebuilt” in scaffolding and light 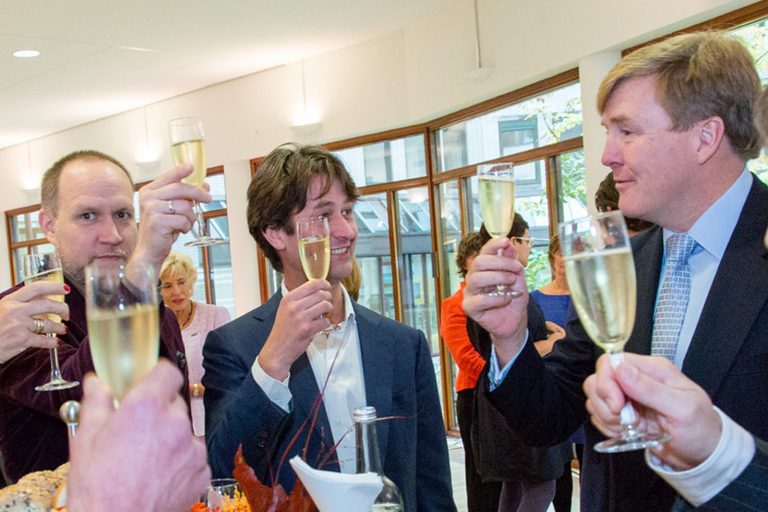 HRH Willem-Alexander, King of the Netherlands, toasts to our endeavor. 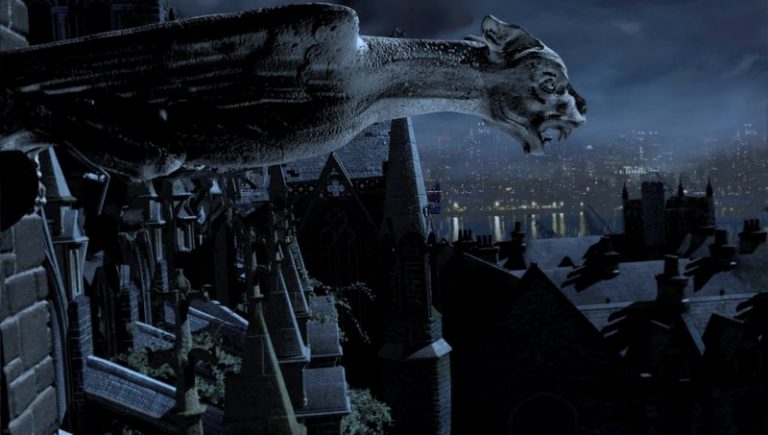 continue to all projects 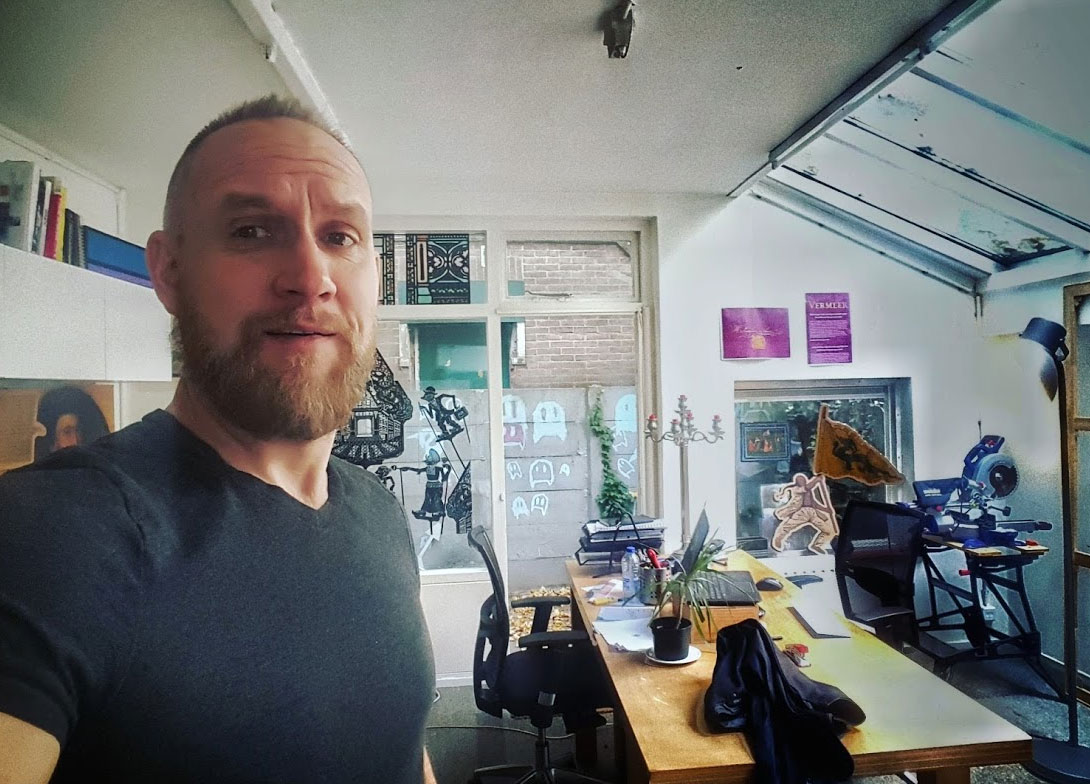 Todd van Hulzen (1967) comes from the state of Oregon in the U.S.A from a family of Dutch Reformed rancher-farmers. He studied history and art in Portland, Oregon (Lewis & Clark College.) After an initial stay in the Netherlands in 1989, and in Italy after that, he settled permanently in Amsterdam in 1999. He returns yearly to Klamath County, Oregon to work on his cabin.

After an early career as a fine artist and sculptor in the film world Todd moved on to be a designer of film sets, with as a specialty period architecture and design. As Art-Director/Set-Designer Todd designed film sets for the Oscar nominated films Girl with a Pearl Earring and Fantastic Mr. Fox. Recent Dutch productions are Bloed, zweet en tranen, Michiel de Ruyter en de western Brimstone. Since 2007 he has turned towards the museum world as an exhibition designer. Besides that he works on his own independent work.

At Todd van Hulzen Design it’s all about making unforgettable experiences and inspiring emotions such as admiration, amazement, and self recognition. We love to help people discover how awesome the world is.

The love of a museum for it’s collection is something we admire. We encourage clients to rediscover the beauty of their own missions. Yet, making an exhibition that is also an artistic sensation in itself is the designer’s valhalla. So let’s combine the two!

Here’s a guide to a proper work strategy when making an exhibition: