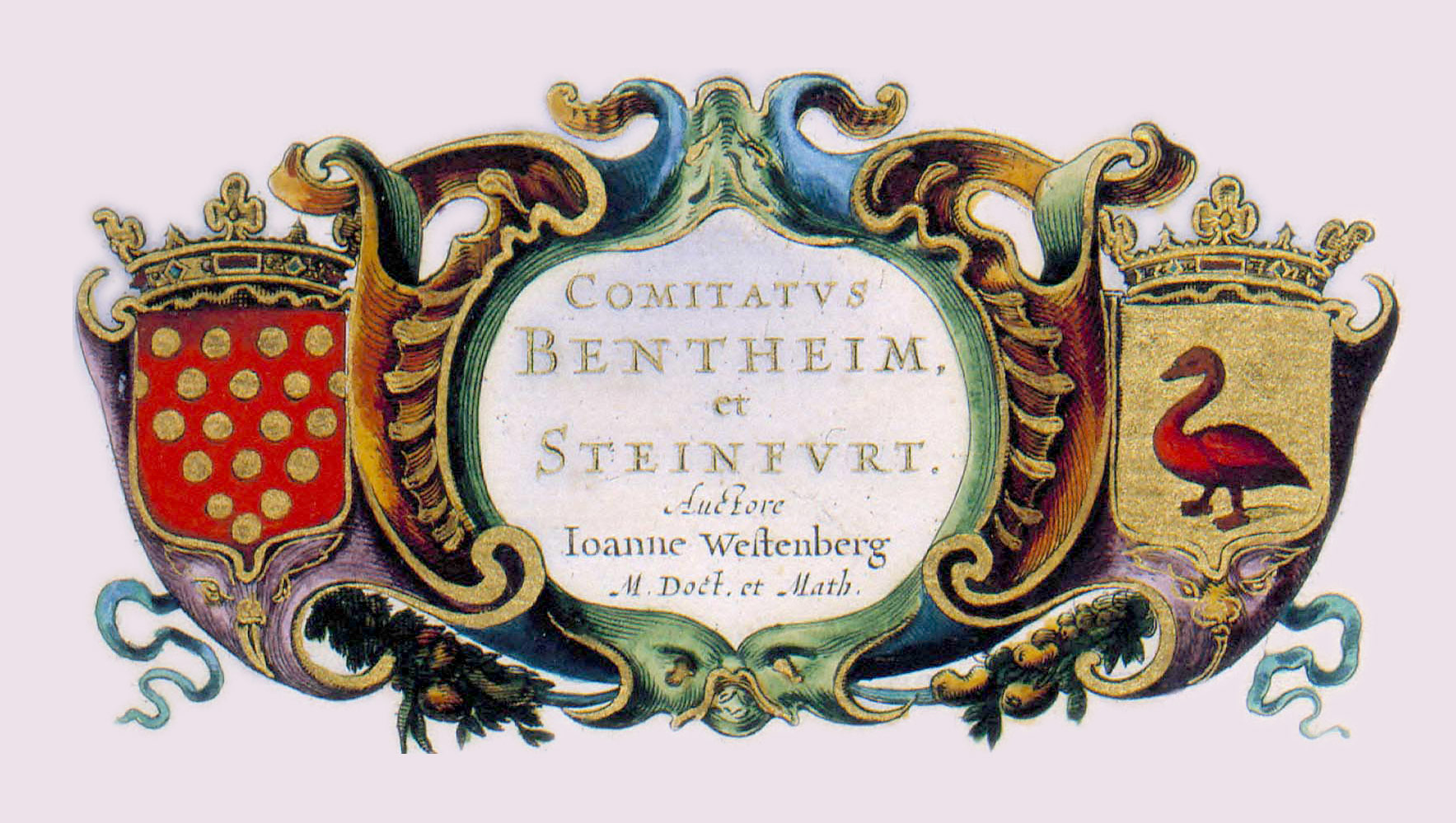 4. Cartouches from the Maps of Joan Blaeu 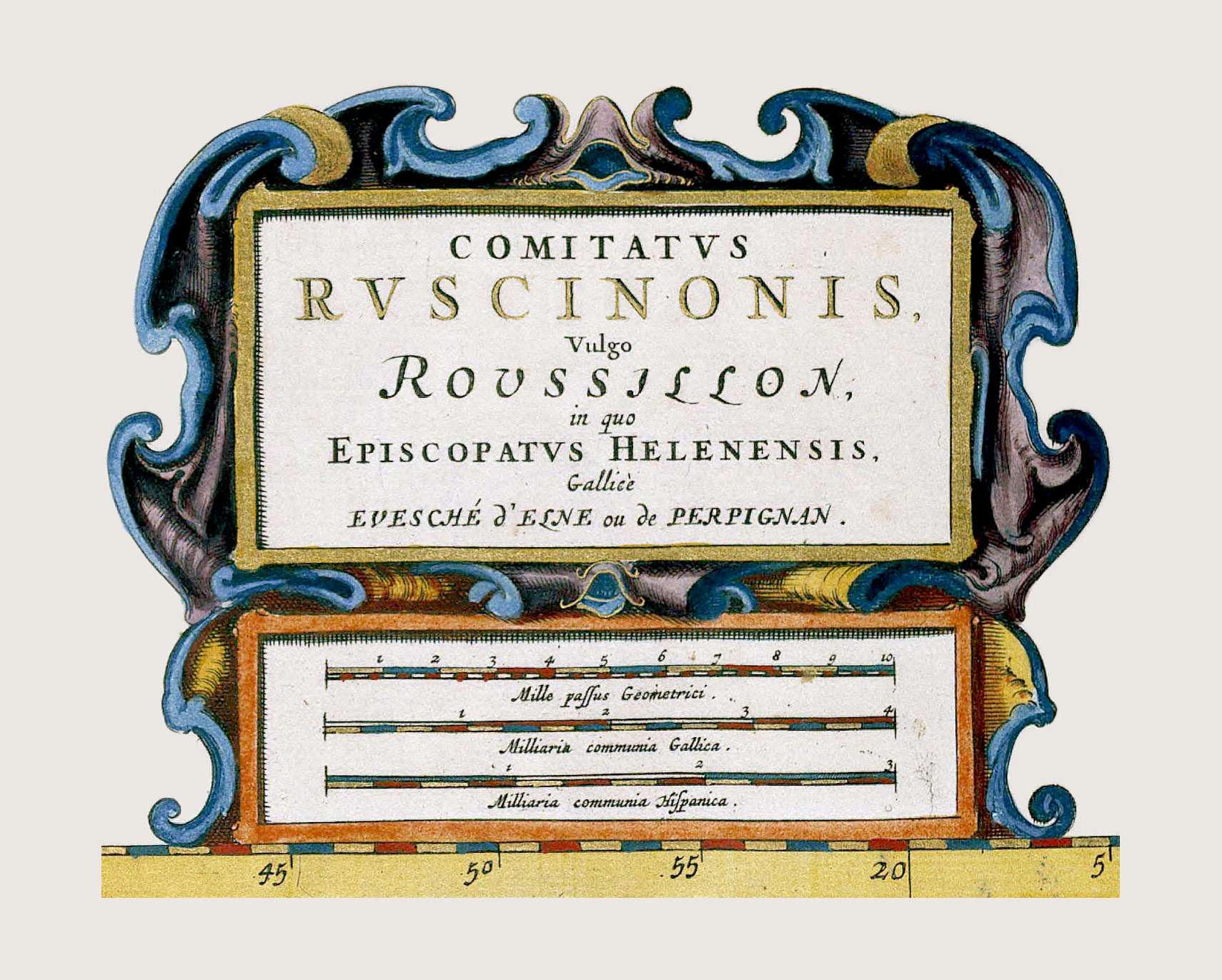 Joan Willemsz. Blaeu (1596 – 1673) was one of the most prolific mapmakers of his time. He was also an innovator in the field of the decorative arts, specifically in the motif called the “cartouche” which could be described as the meta-container of old. Dutch mapmakers were of the first to take the classical elements used in traditional cartouches from early-baroque Italy, and transform them into whimsical —sometimes even macabre and fleshy— romantic tableaux. Compare the work of Joan Blaeu with that of his father Willem from a generation earlier, and this becomes evident. Willem worked chiefly with mannerist strapwork. It feels a bit stiff in comparison, in spite of its apparent fantasy. I would like to know what the relationship was between mapmakers such as Blaeu, who could always afford to let the imagination run wild, and the great 17th century silversmiths Johannes Lutma and Adam/Paul van Vianen, who were creating revolutionary new forms within a far more conservative medium. These artists in two separate fields show remarkable resemblances. The question is, who influenced who?
For more information on the ornamental style exercised by Lutma and his colleagues, try to catch the exhibition at the Rijksmuseum on “Kwab”, the auricular style.  Or if you miss that, check out the catalogue. 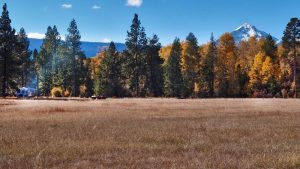 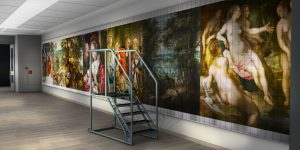 Furniture and Interactive Wall for the Bonnefantenmuseum