Publicity bump in the April issue of Vanity Fair 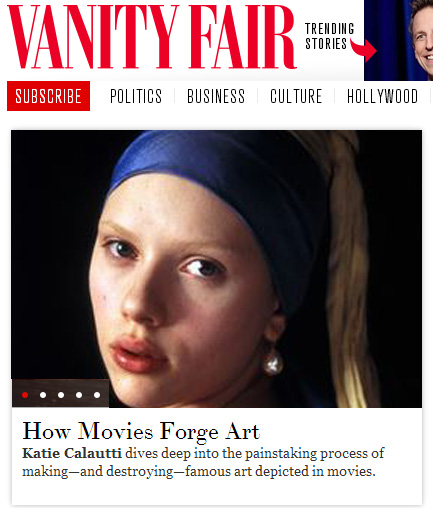 A little write up –or rather a series of quotes– in the most recent issue of Vanity Fair magazine (April 2014).  The story explores the ins and outs of creating reproduction artwork for films, specifically films about art.  In the case of Todd van Hulzen it draws on his experience as a designer and artist for the film Girl with a Pearl Earring.  For this film from 2003 Todd  organized the creation of approximately 75 different painting from historical sources.  Most of them were reproduced digitally, but several were painted by hand, particularly the paintings on the easels seen in various stages of development. Todd was also a hand double for Colin Firth, an instructor in the techniques of painting and grinding of historical pigments and an art-director creating the set designs of the canal-side house of the artist Vermeer.
PrevPreviousMariapark in Sittard: “Round Trip Netherlands” gets its second wind.
NextAnd the winner is….Next
Categories: Miscellaneous
Tags: Girl With a Pearl Earring 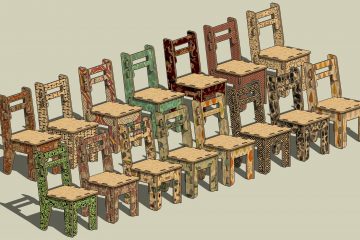 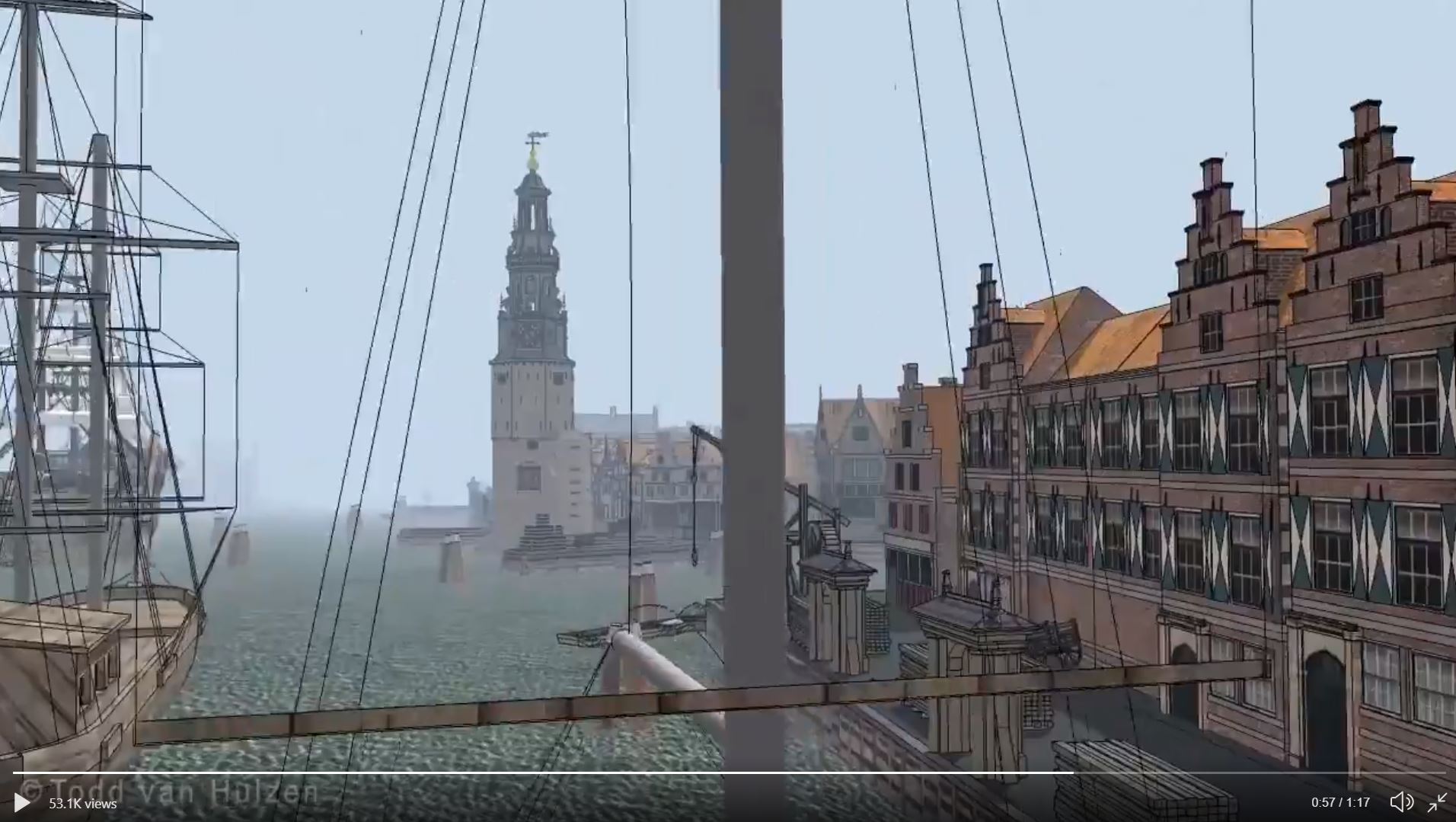 In between all the hard work, we noticed that one of Todd’s Twitter posts had achieved more than 50,000 unique viewers and a lot of positive feedback. What a surprise. Somehow it had hit a Read more… 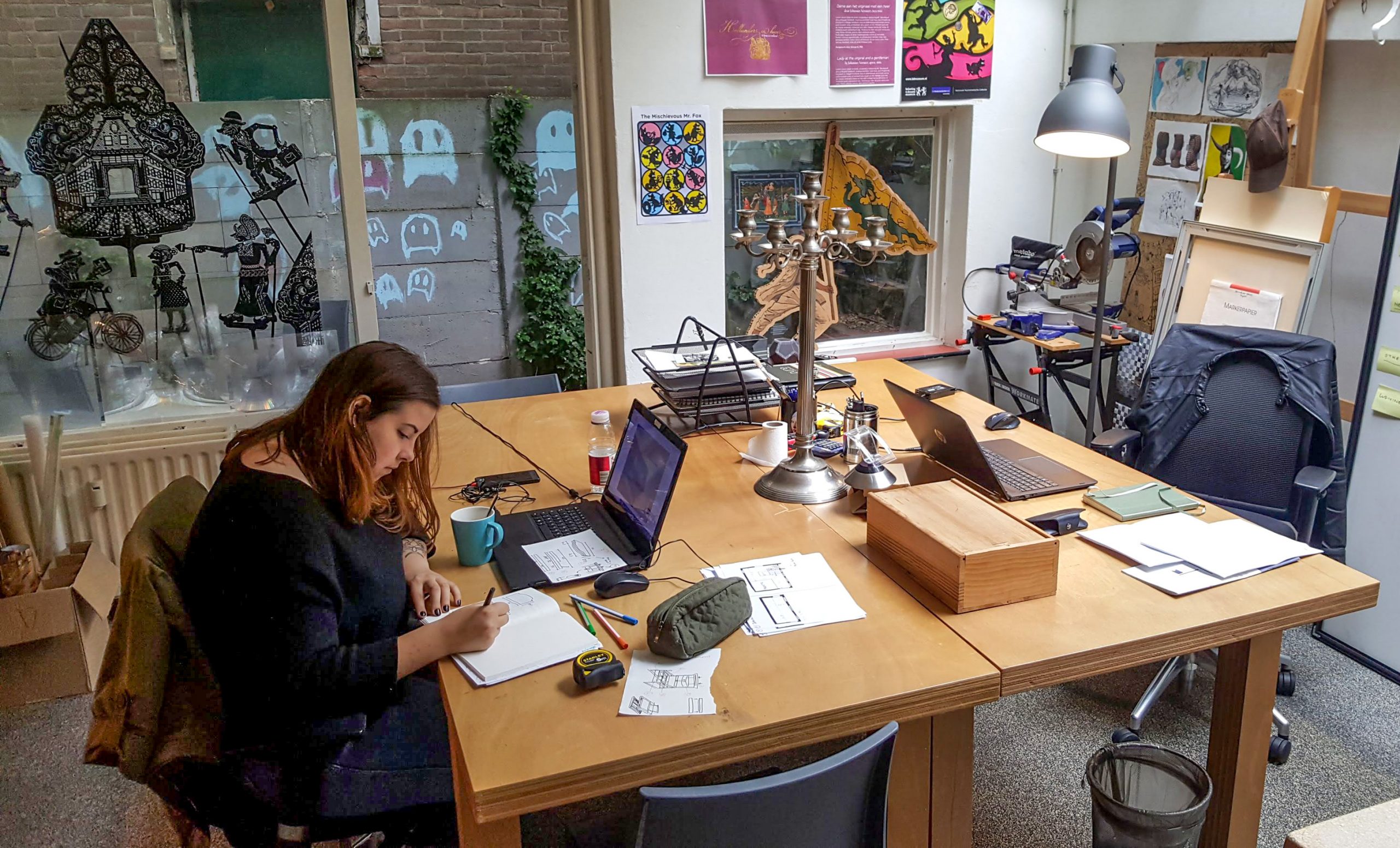 Since June we have a new intern in the Lutmastraat, Ludivine Pabeau. Ludivine comes all the way from France to do an internship at Todd van Hulzen Design, and that’s going very well. Ludivine has Read more…