Opening of a World of Shapes

World of Shapes is the name of a big, new, permanent exhibition designed by Todd van Hulzen Design at NEMO Science Center in Amsterdam.  Wereld van Vormen, in Dutch, is all about geometry, mathematics and the world we live in.  The “soft” opening was Thursday 24 September, and even though there are a few elements that need fine tuning after the work crews leave, it’s up and running and can already be visited during normal hours.  When the final batch of spotlights arrive we can put the cherry on the cake, as it were. Everything around us is either made of geometry of can be reduced to a kind  of mathematics.  But the world of mathematics, particularly from a classical standpoint, encompasses more that just numbers and angles, it also includes such almost arcane subjects as proportions, perspective and optical illusions. Even phenomena that seem to be mere matters of perception can be explained through the clarity of mathematics and accurate measurement. Todd van Hulzen design created the designs for the ‘decor’ of the exhibition.  But first we came up with the overall “total concept” in cooperation with our dependable creative partner Studio Louter.  Studio Louter also created the marvelous digital applications and interactive games. Drumming up a complete concept is harder than it may look, considering all of the disparate parts involved. We unified it in this case with the Universal, meaning we created a kind of self referential world all constructed out of triangles and hexagons.  In fact we created something that had never really been done at NEMO, and that is create an exhibit that is truly a sum of its parts instead of a collection of loose interactive elements.  The client was thrilled, the visitors are entertained, and we are taking a deep breath until the next project. 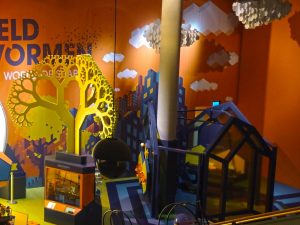 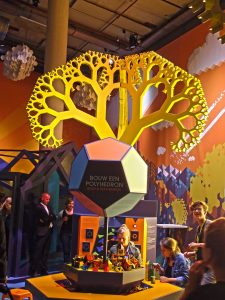 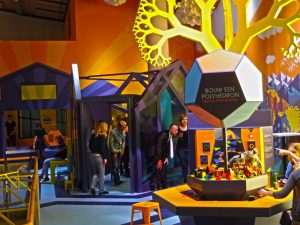 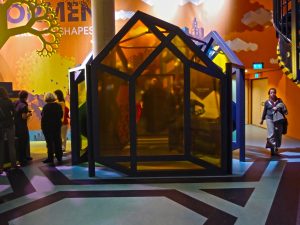 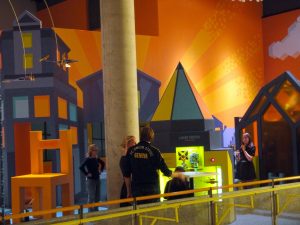 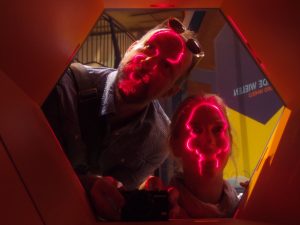 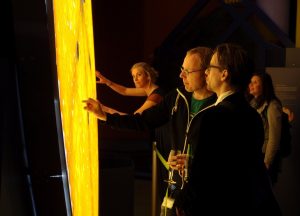 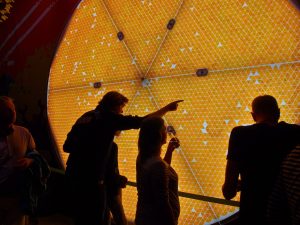 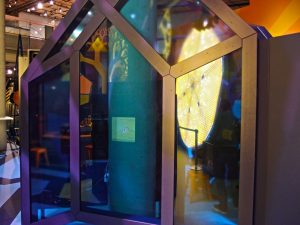 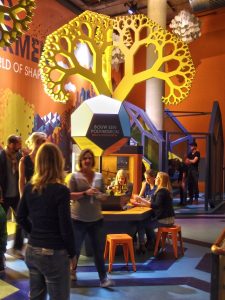 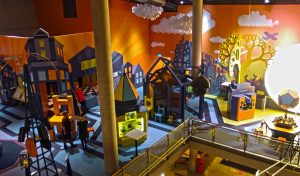 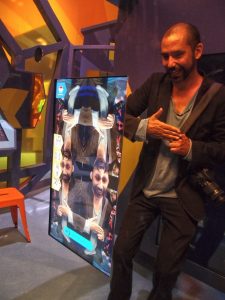 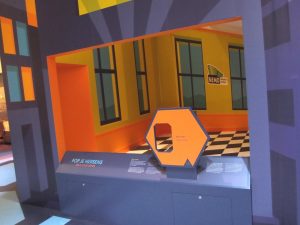 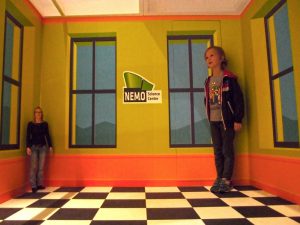 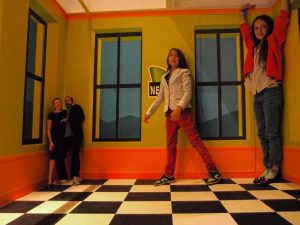 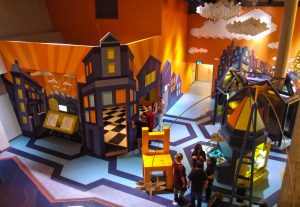 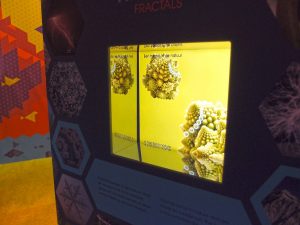 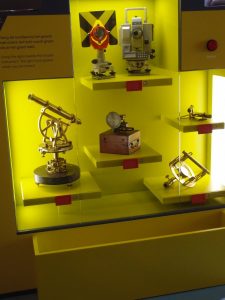 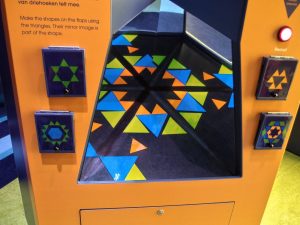 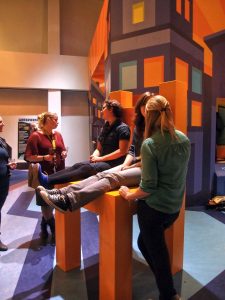 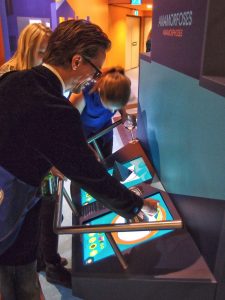 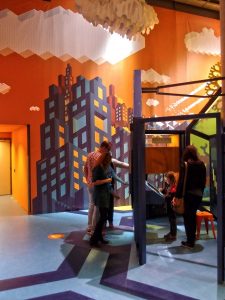 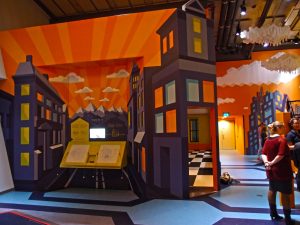 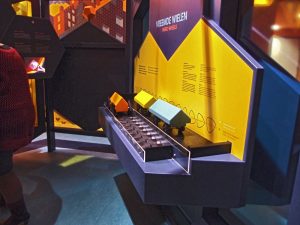 My immersive installation “Black Eden” is open in the pop-up annex of M. Museum, in Almere. Black Eden which alternatively could be called “Carbon Garden”, Read more…

From the category “things I forgot to post”: looking back on some great drawings and models from a commissioned remodel-concept for a medieval castle from Read more…

I’ve been doing quite a lot for the North Holland Archives the last couple of years (see: Women in the Resistance and Johan Enschede: Printer Read more…