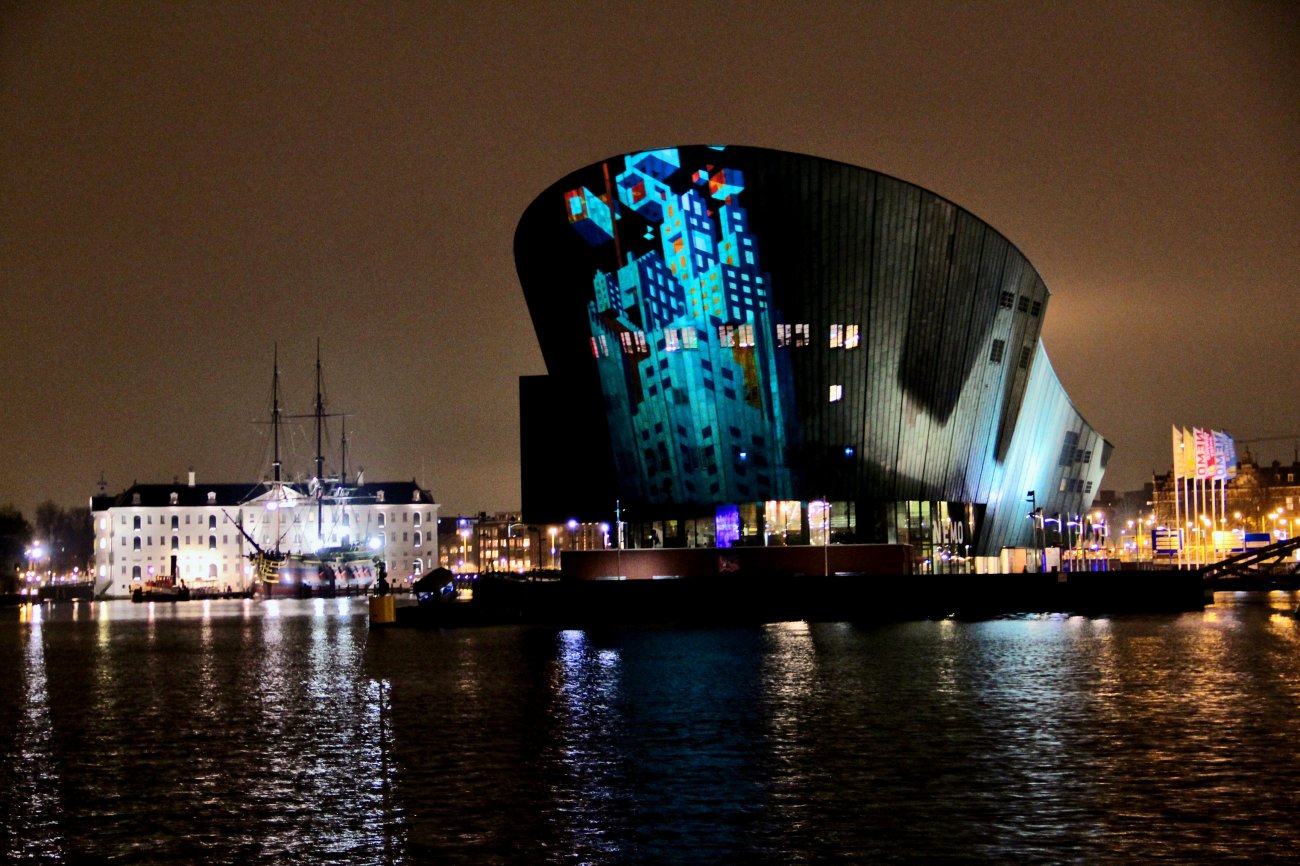 This year’s edition of the Amsterdam Light Festival will include another work by Todd van Hulzen and Studio Louter.  This year we’ve created a projection on the round surface of Renzo Piano’s NEMO Science Center, which people also call the “bow”, as in ship’s bow.

The objective was to make a sliding graphic for a beamer that projects through rolls of acetate, something like a cross between a conventional slide projector and a film roll.  The result is an analog scrolling animation. We did the work on invitation from NEMO itself and were supplied with a projector from the vendor Pani.  We were asked to make a design that was relevant somehow to the current exhibition “Wereld van Vormen”, an exhibit on the subject of mathematics and geometry. Since we were the ones to actually do the design of that show, it all just kind of fell into place. Although, not without due effort.

The concept is that the world can be broken down into mathematical elements and pure shapes.  We’ve chosen to create an abstraction of the city, in particular a city like Amsterdam.  There are some bridges and stepped gables, and at the end the buildings pull out of frame and reveal the piles upon which they are built.

See this fantastic time-lapse film of the festival.  Our project is at 1:01. 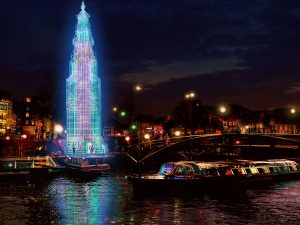 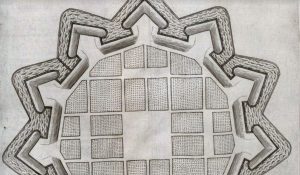 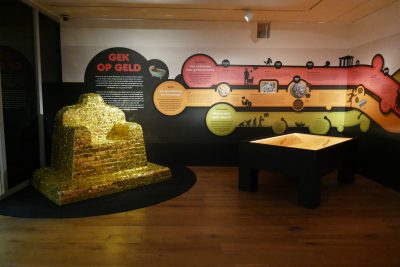 “Mad for Money” in the Museum of Taxes and Customs, Rotterdam