I was so busy I neglected to post anything about a brief stint last year as Set Designer for the Dutch feature film Bloed, Zweet & Tranen about the life of the popular blue-collar folk-hero and singer Andre Hazes.  The sets were simple, under the direction of production designer and old colleague/friend Alfred Schaaf.  Alfred called to see if I was interested in a bit of work, and since it had been so long since I had done proper film work as a designer, it seemed like it could be fun. We recreated an old record store, a music studio, a television studio and some older apartment buildings in the (then) working class neighborhood of Amsterdam, De Pijp. And in the end I got to do some handwork as well, painting a 3×3 meter canvas as an artistic early 60’s backdrop in a film studio. 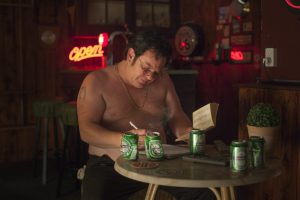 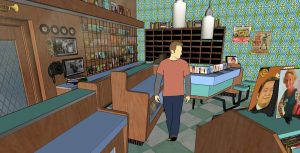 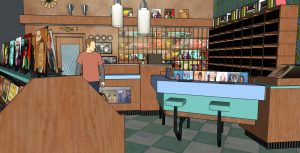 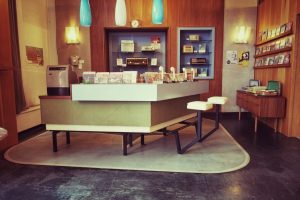 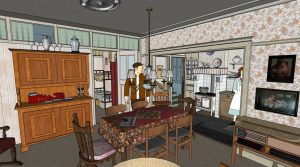 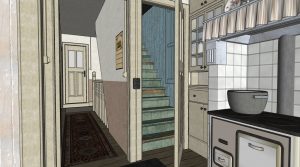 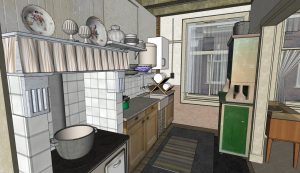 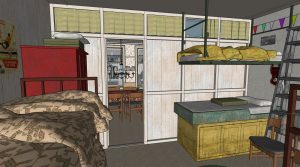 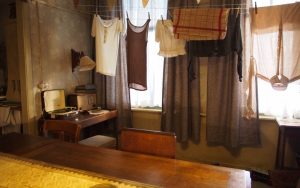 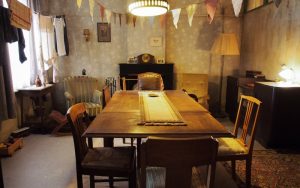 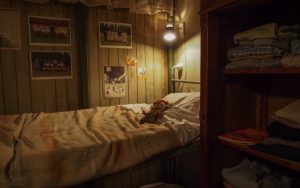 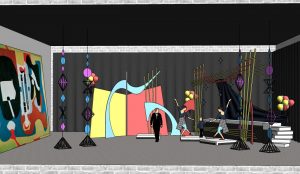 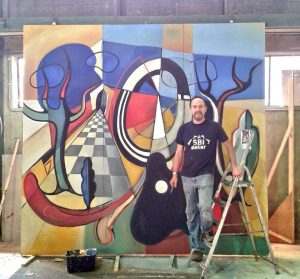 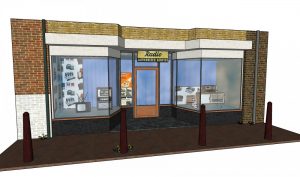 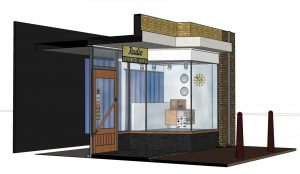 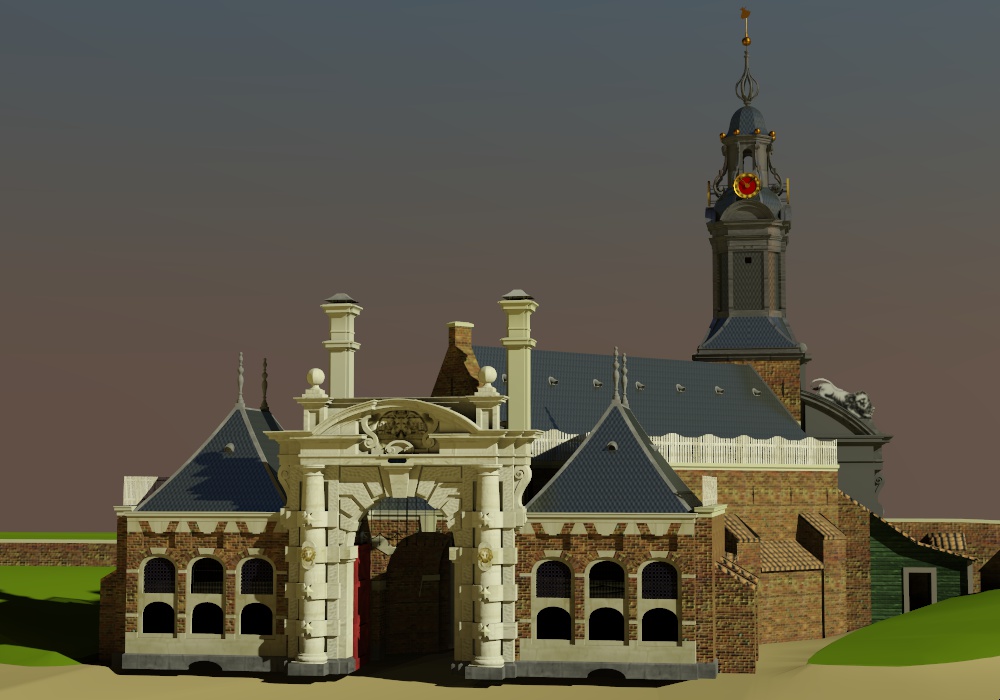 My recent post on Twitter with this animation of the old Haarlem Gate designed by Hendrick de Keyser garnered a fair amount of interest. I’ve posted it here, now in higher resolution, to be able Read more… 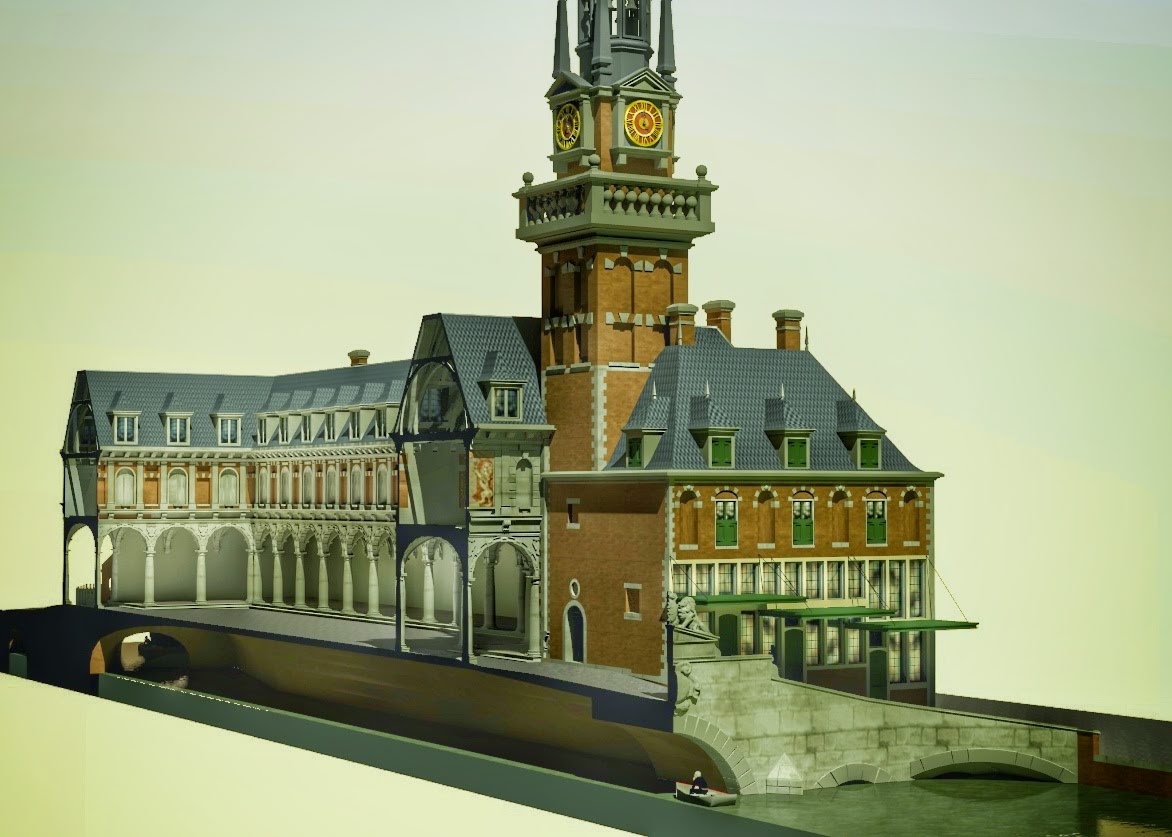 Todd van Hulzen has always been a big fan of the Amsterdam architect Hendrick de Keyser. De Keyser was city’s master architect in the first half of the 17th century and is responsible for many Read more…