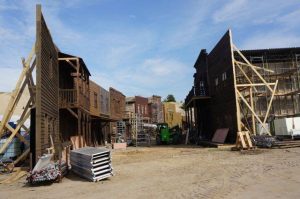 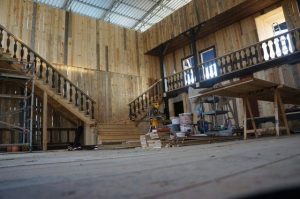 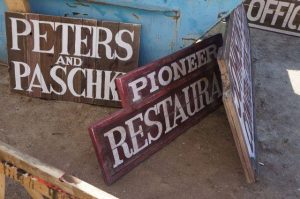 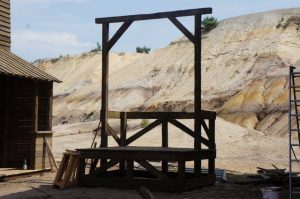 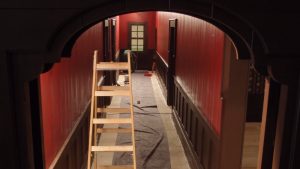 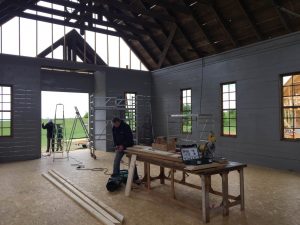 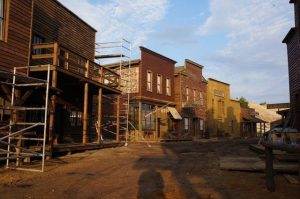 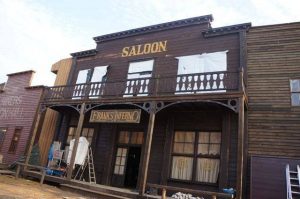 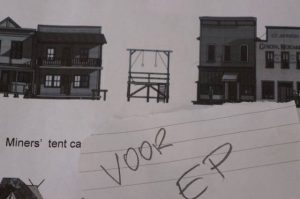 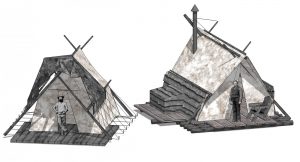 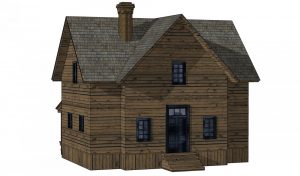 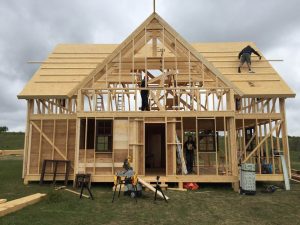 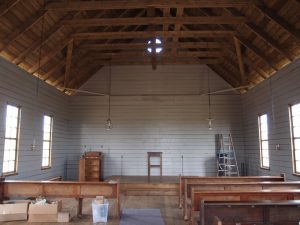 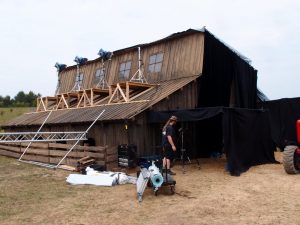 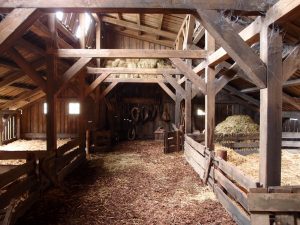 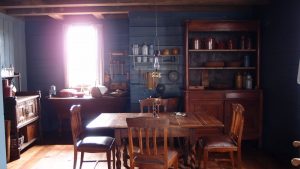 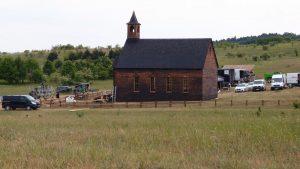 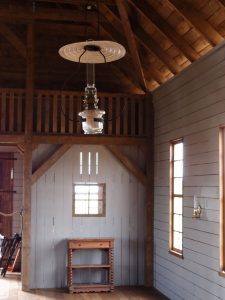 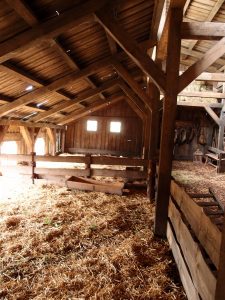 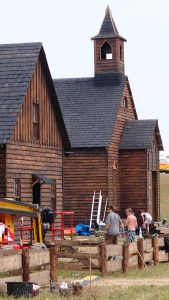 Intitial filming is wrapping up in Germany today for Martin Koolhoven’s film Brimstone, starring Guy Pearce, Dakota Fanning and Kit Harrington.  Production has released a few photos of the unfinished sets that I designed with Floris Vos, so I’m taking the liberty of putting out a few photos of my own without giving away too much. 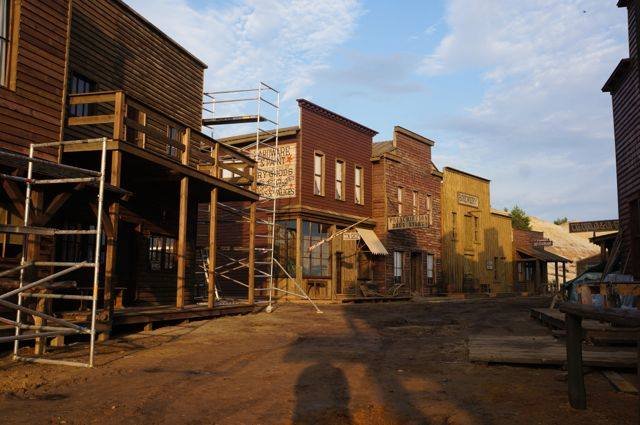 For several months this year I made sketches, drawings and schematics of Western towns and farms, both interiors and exteriors to be built either in the Studio in Berlin or on location in the German countryside.  As Supervising Art Director I went to Berlin to oversee building for a few weeks in the studio. But most credit has to go to the styling talents of Floris Vos, who as Production Designer has had to endure the slings and arrows of a typically volatile production process to get us all to this place where we can say, Gosh, that looks beautiful! Of course you might ask, “What? A German Western?” The obvious answer is “Why not?” and technically speaking it’s a Dutch/German Western, as the director and much of the crew are Dutch. When the film comes out I will be able to post more production shots. Enjoy.
PrevPreviousHoisting Cabin Girders
NextOur Delta Experience opens at DeltaPark Neeltje JansNext
Categories: FILM & TV
Tags: BrimstoneGalleries 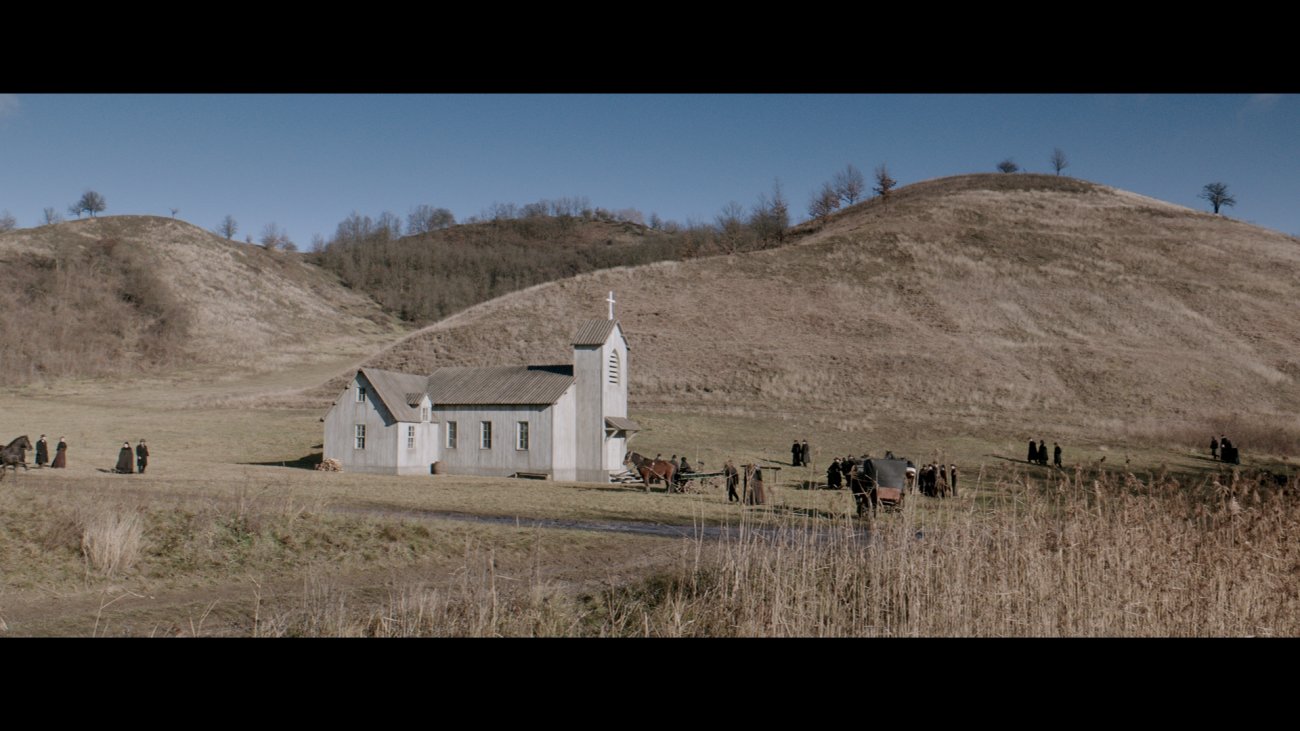