In 2015 I worked as an art director and set designer on the Dutch Western  Brimstone,  starring Guy Pearce, Dakota Fanning, Kit Harrington and Carice van Houten. Now that it’s in movie theaters and the reviews are coming in (one thing everyone agrees on: it’s memorable) I thought I would share some more set shots. The film has been singled out for its dark tone and its restrained but authentic-feeling architecture. The mood was set by production designer Floris Vos, and he kept to his guns, as they say, throughout the project by making sure we kept it simple. The film was shot largely on location in Germany with a Dutch and German crew. 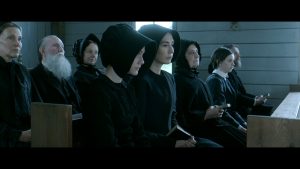 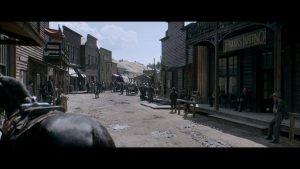 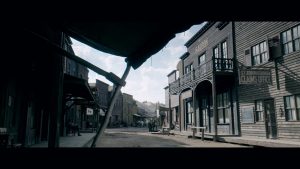 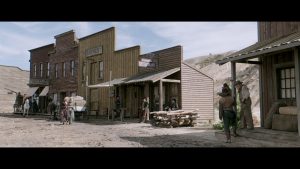 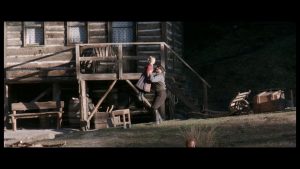 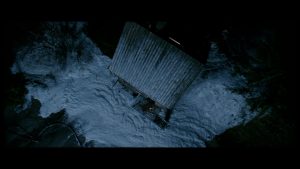 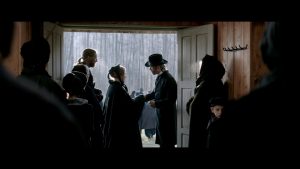 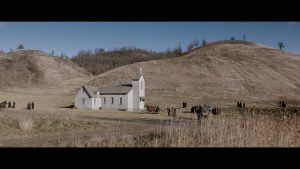 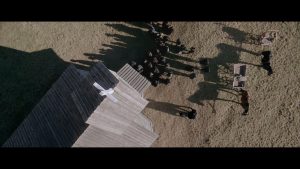 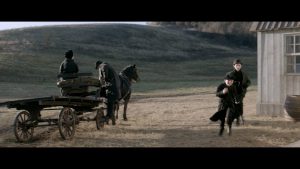 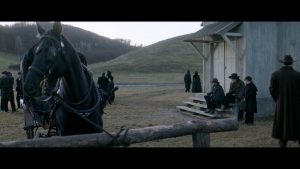 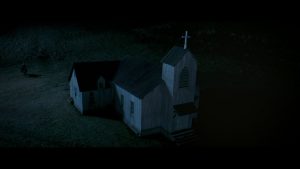 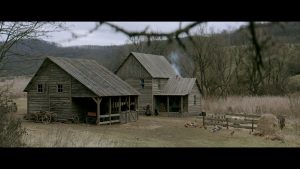 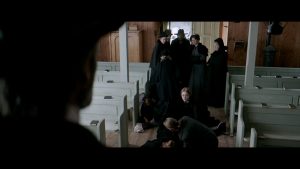 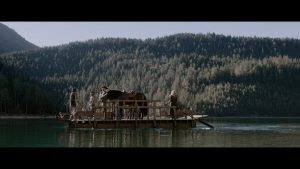 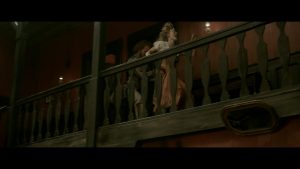 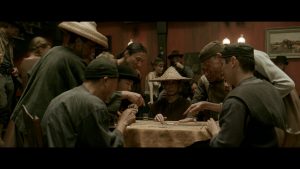 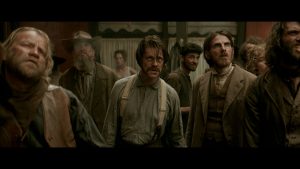 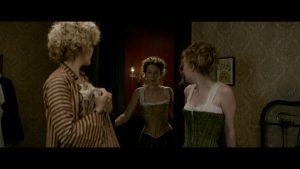 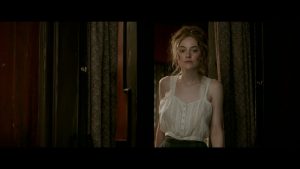 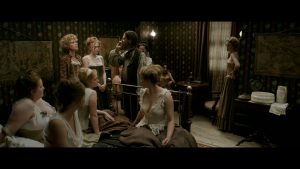 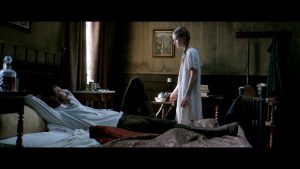 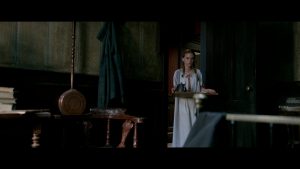 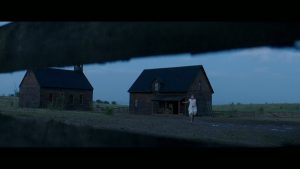 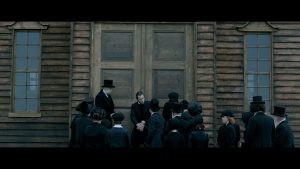 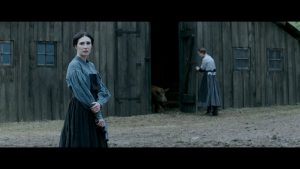 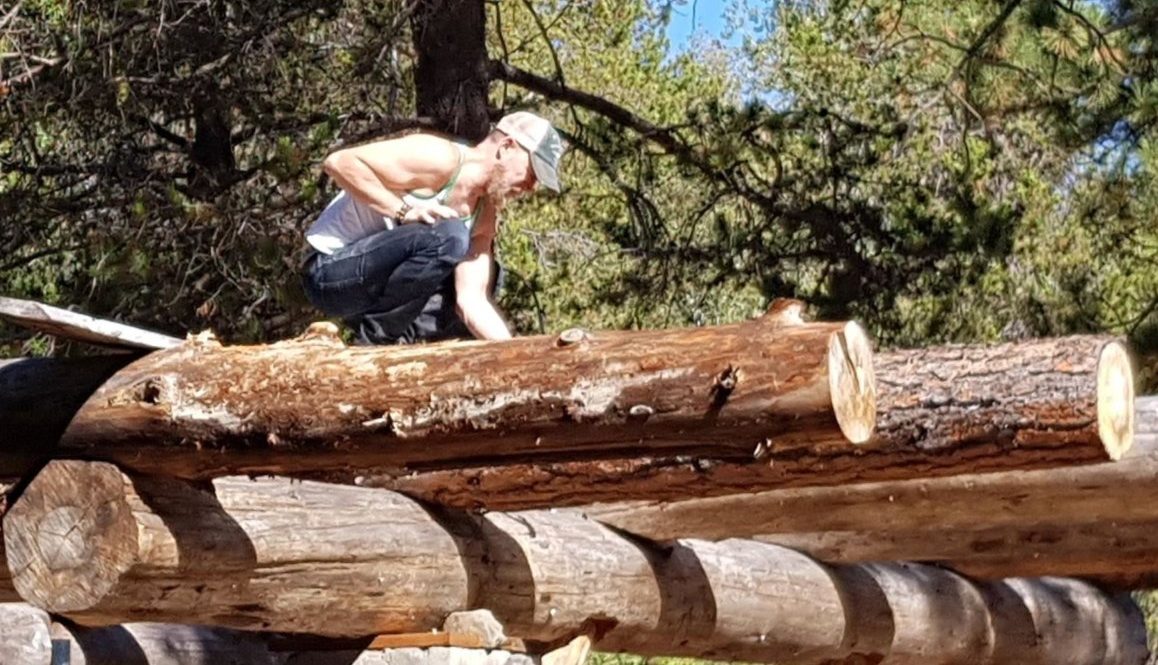 Todd has been intermittently working on his own cabin in Oregon and occasionally posts updates here. Each year seems to be greeted with a new design. The most current update reflects a desire to finish Read more…